Walking through Brelko’s facility in Johannesburg is always a pleasure and when accompanied by managing director, Kenny Padayachee, it becomes a long remembered experience where one not only learns about engineering ingenuity but also gets an insight into the philosophy that has made an exceptional company. Kenny’s sharp wit and fine sense of humour comes to the fore as he introduces us to everyone we come across leaving “Bulk Handling Today” with the feeling that he’s probably one of the nicest guys in the world to work for.

Kenny welcomed us not only as old friends, but also as the new magazine that will serve the bulk materials handling industry with which Brelko is intimately involved. He kicked the chat off with his usual positive attitude in spite of last year being an extremely challenging time as far as business is concerned. “We’re very upbeat this year, and we’re going to turnaround some of the negatives of last year,” he says. “When our biggest client decided to postpone some of their projects at the end of 2003 it meant that two big projects Brelko was involved in, got put on hold. We were literally one signature short of the final order and so far down the line that we had already delivered the high impact systems to one project while 200 belt scrapers were ready for delivery when the decision was made to stop the project altogether.”

“It’s one of life’s knocks which you take on the chin, isn’t it?” he says with a smile. “These things just make you stronger and wiser so we carried on despite all the problems we had. But there’s always good news, and the good news is that soon after we went out to find work elsewhere, we were fortunate in landing a 100,000 Euro job in Bulgaria,” he says. “Through local consultants and contractors we designed and supplied everything they required from here.”

The temporary setback did not prevent Brelko from continuing with product developments. Since our last visit two years ago, this was evident through out the administration facility as well as the manufacturing plant which has since expanded to accommodate higher production output. “We’ve expanded to gear up the logistical side in order to supply to our branches in the United States, where we’ve been for three years now, and England where we’ve had a presence for the last five years,” says Kenny. “We’re continuously developed our equipment to polish up product features so that we can provide the best there is in a global market where we’re competing with mass production from China. It is difficult for a small company like ours to compete when steel prices are rocketing.”

On our walk-through, Kenny showed off the new training facility that doubles up as a boardroom and exhibition area where the ISO 9001, OHSAS 18001 and SAMPPF (South African Mining Preferential Procurement Forum) certifications are neatly framed along with historical company moment photographs and an organisational chart of the company structure. “We were the first of 600 companies to be audited by the SAMPPF and we pressed them for a logo because they did not have one at the time,” says Kenny. “We’re also involved in the Institute of Material Handling, the Fluid Power Association and the Conveyor Manufacturers Association.”

As we walked through the factory where Kenny had a good word for each and every worker, we noticed the larger working areas which are so neat and tidy it’s as though they moved in the day before. What we did not notice at first was the subtle differences in some of the components. To us the parts looked exactly the same as two years ago, but when Kenny pointed out a thicker base here and a metal piece added there to achieve better scraping characteristics and so on, it became clear what he meant by polishing up the product.

Today Brelko has one of the most versatile and comprehensive ranges of bulk materials handling equipment available on the market. Innovation plays a major role, and through clever management to protect the intellectual property of the designs, the products are now well-known worldwide. Components are known for their adaptability. The angle plough is one of the best examples. Brelko used to sell angle ploughs that would scrape a conveyor belt either to the left or the right. Nine out of ten times, a customer would order the right when he needed the left, so Brelko simply redesigned the whole concept into a single plough that can be adjusted to either angle.

“The American concept of ‘drop-on, drop-off’ and ‘slide-on, slide-off’ for the fast changeability of components that we designed are doing very well,” says Kenny. “We have also streamlined in terms of components that have become high volume parts. These are not being manufactured individually any longer, but rather engineered, cast and then mass produced as a universal component. If a particular product does not work in a particular area we will make something that will work. “We enjoy a challenge and like to know that we have made a contribution to solving a problem. We prefer working on that 20% area where the real problems lie and where our innovative qualities can be put to good use.”

Where it all starts

Finally we arrived at the heart of Brelko’s engineering operation, the design office. “We consolidated the engineering and design facilities,” explains Kenny. “Basically everything comes out of this office; they get an idea, put it into a design drawing and then we’ll go into the workshop and do a trial. If it works and has merit, then we’ll go ahead and patent it. If it becomes a manufacturing item, a production item or a mould design for casting a part, and even if we have to send it out to be manufactured, all the drawings for it will all come out of this office. Even our catalogue with the 3D product pictures is produced here.” 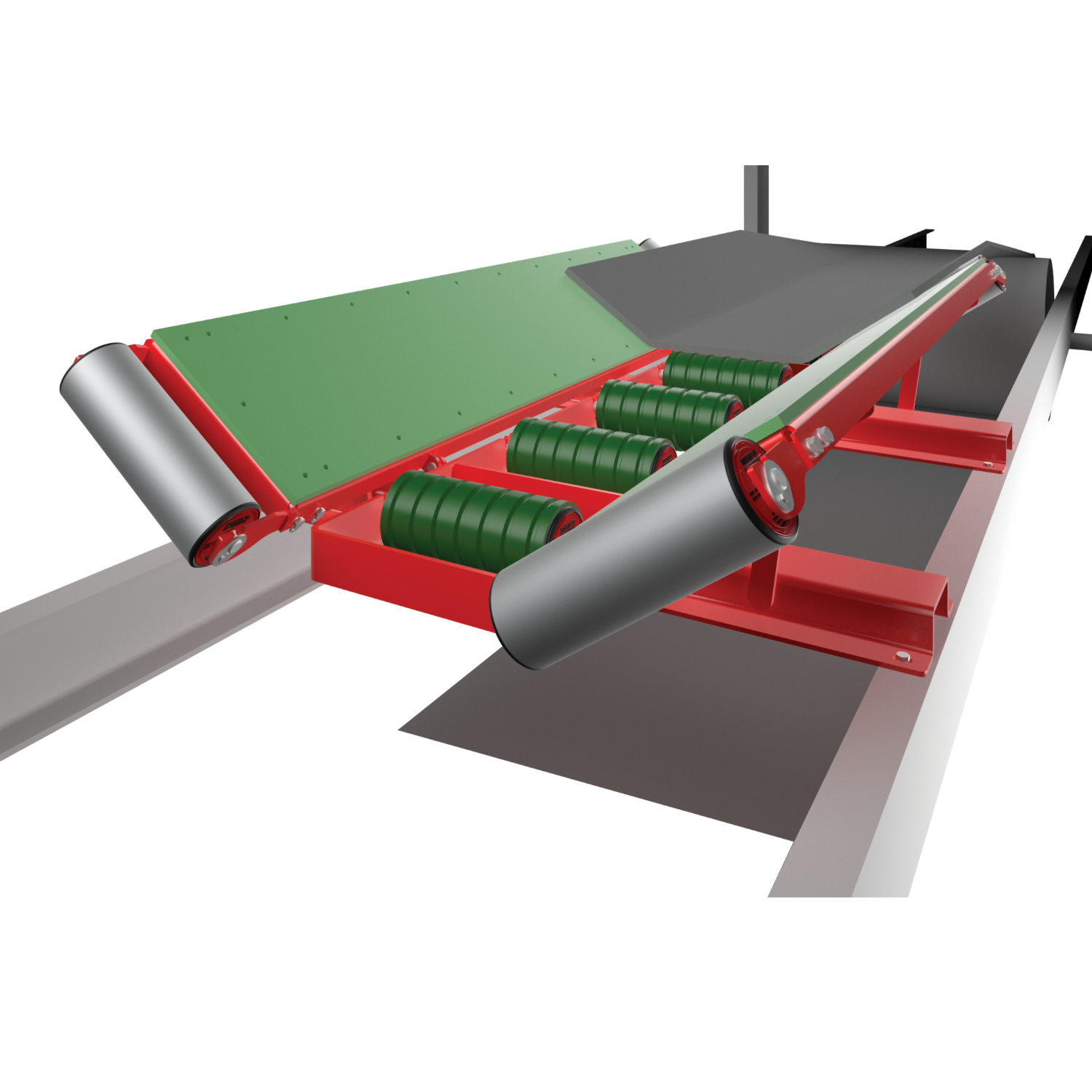 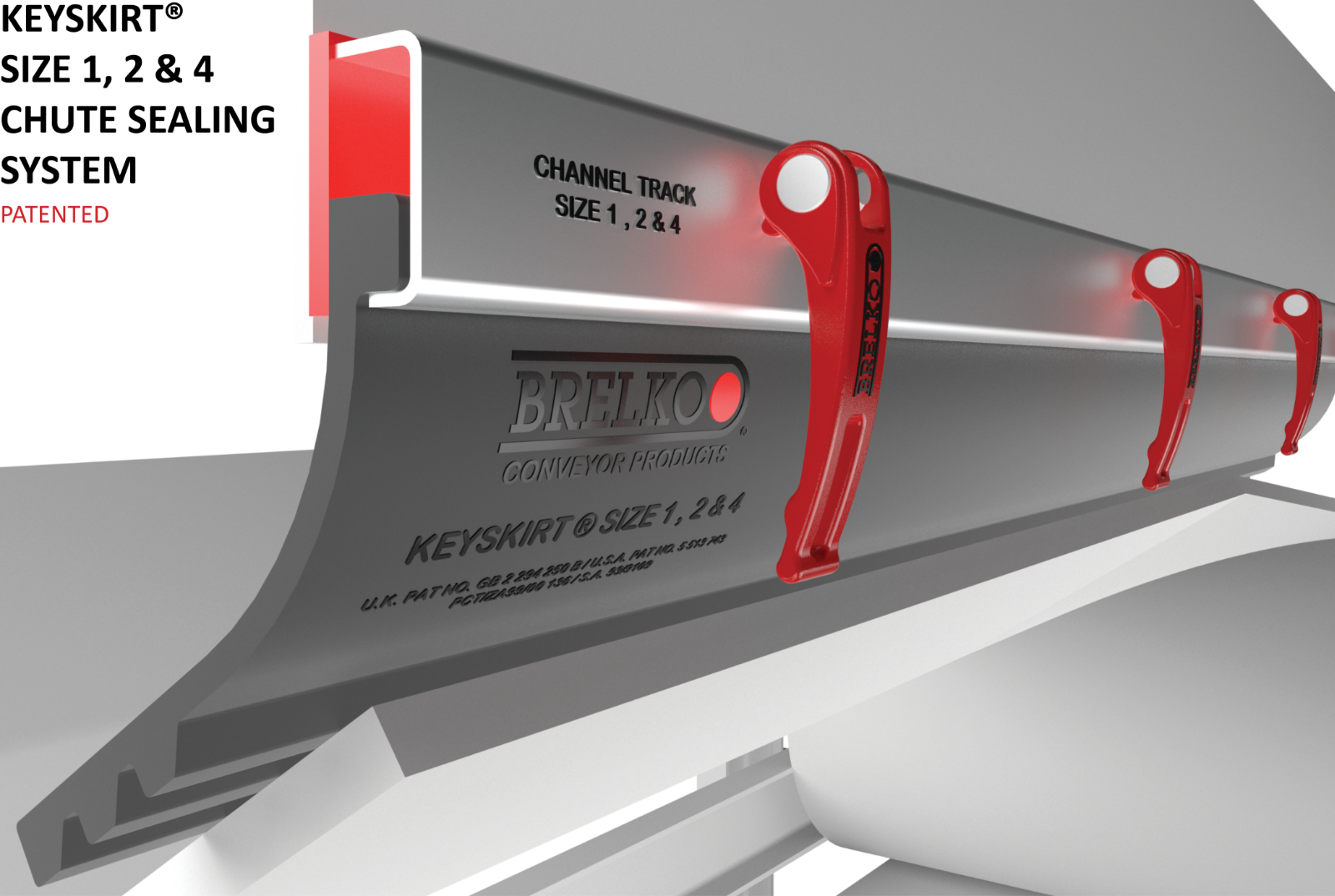 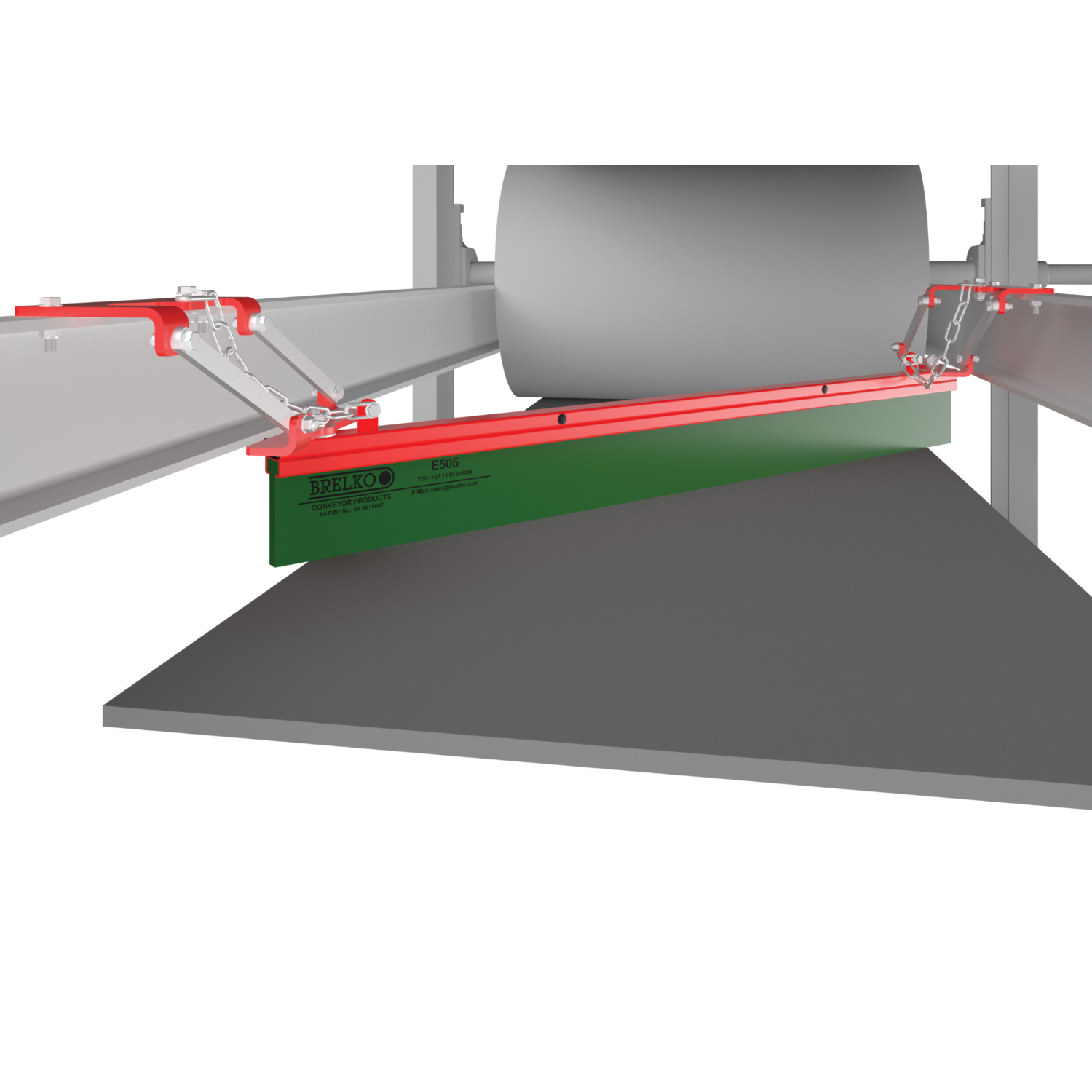 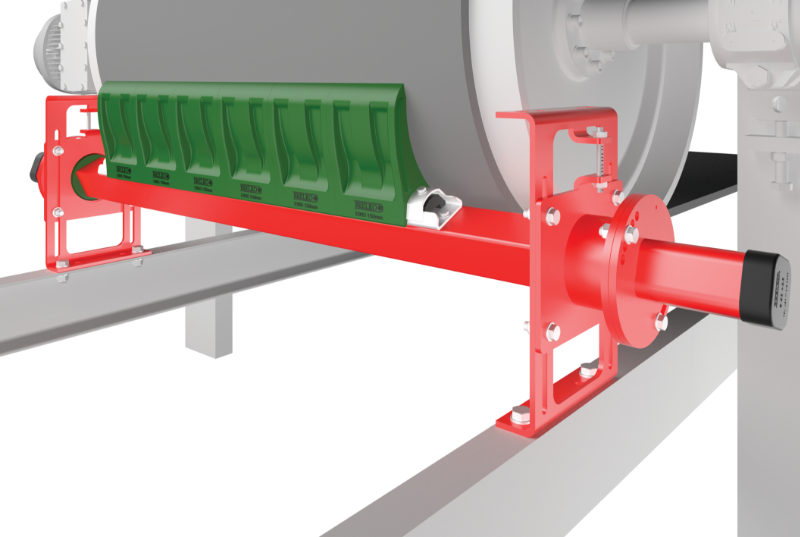